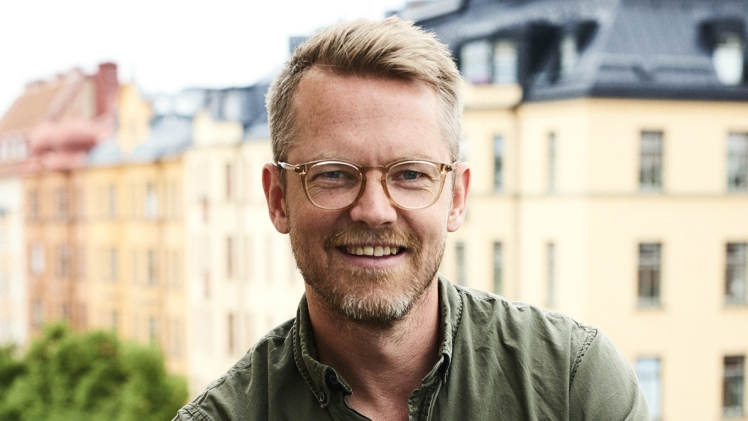 ‍The Blackstone River flows through this town in northwest Iowa. It is a tributary of the Mississippi River, and its source is the upper reaches of the Missouri River. Population: 330,000 (2010 est.) Citizens of the Blackstone Valley have been living along its banks for thousands of years. Industrial activity in this region has been fairly recent, with the most recent development happening in the 1960s and 1970s. Today, agriculture and manufacturing account for almost all of Blackstone’s growth. The industry has grown steadily over the last few decades, as more people have moved to Blackstone Valley because it is an affordable place to live. Today, Blackstone Valley has a population of about 300,000 – making it one of Iowa’s fastest-growing municipalities.

What is the Blackstone River Valley?

The history of the Blackstone Valley Village

The Blackstone Valley is made up of two towns and one community, Blackstone and Whitewell. Blackstone is the largest town while Whitewell is the smallest. The population of Blackstone was originally estimated at 2,500, although the population of Whitewell has decreased over the years. The Blackstone Valley is the oldest village in the state of Iowa, having been settled in 1834. The village also served as the terminus of the western branch of the Black Snake River until the northern branch was cut through the heart of the village to join the Mississippi River in 1869. The Blackstone Valley also had an important role in the history of the Great Lakes. It was the site of the first major battle of the American Revolution, the Battle of the Thames. The towns and villages of New York City, including New York City Harbor, were settled in the Blackstone Valley in the 1850s and 1860s. The nearby village of Whitehall also saw a significant increase in population between 1851 and 1855, making it the most populated village in the valley.

The development of the Blackstone Valley Village

Things to do around Blackstone River Village