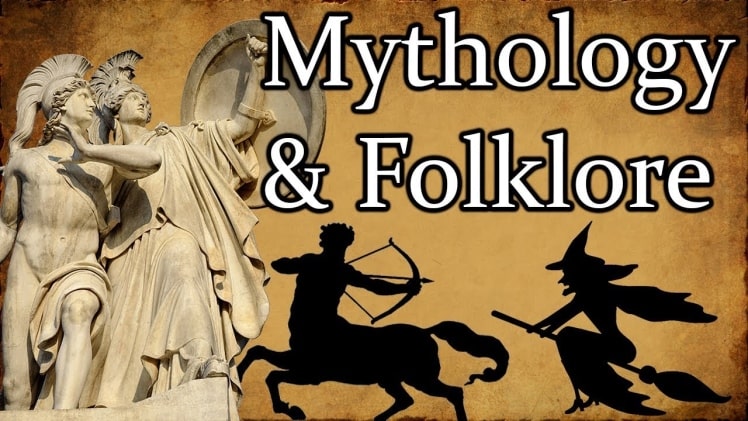 Mythology is a study of the stories and legends that have shaped societies around the world for many centuries. It deals with such topics as origin and history, deities, heroes, and more. Many myths are connected to particular events, people, and institutions, and are an important source of morality and inspiration. To learn more about mythology, explore the following resources:

Greek myths are one of the most famous examples of classical mythology. They describe the creation of the world, its destruction, and the relationship between the gods. They explore the nature of relationships between gods and humans and offer moral guidance. While the classical stories are most well-known to westerners, myths are found in many other cultures, including Maya and Chinese cultures. Mayan mythology features the “Popol-Vuh” – a story about useless humans.

Myths often deal with paying tribute to gods. Piety is the chief form of tribute paid to gods. Throughout history, myths have been a key element in society and civilization. They help people understand natural phenomena and human origins. They give meaning to our lives, and give us comfort by giving order to an often chaotic world. In the end, they are our guides. Let’s explore some of the most famous myths and tales of our past.

Myths are ancient stories about gods and supernatural creatures. They have no basis in fact, but they’re a powerful source of cultural identity. People all over the world share common themes. For example, the god Zeus is responsible for the sky, while the goddess Aphrodite is the goddess of love. The stories tell of the nature of humans, the natural world, and the gods and goddesses that are responsible for the creation and maintenance of the world.